The Secret Baseflow Master Plan (just between you and me)

As you know, the initial product of Baseflow is a one-stop shop for moving to Portugal. However, some readers may not be aware of the fact that our long-term plan is to make a wide range of residencies, passports, and visas available for as many individuals as possible. This is because the overarching purpose of Baseflow (and the reason I founded the company) is to help decrease the cost of switching between jurisdictions, which I believe to be the primary, but not exclusive, way to enhance competitive governance and, ultimately, increase the freedom, privacy, and wealth of individuals.

I have personally experienced the flaws of an immigration process stuck in the 20th century. First, when I immigrated from Spain to the US. Then, when I decided to move to Portugal. This is especially surprising as many people all around the world have become location-independent remote workers:

However, while remote workers generate location-independent income, the systems to leverage this freedom of movement are labor-intensive and non-productized, like traditional law firms. So immigration remains a lengthy, costly, and complex process that feels intimidating.

This paradigm creates a new global inequality: mobility. Individuals without the required specific legal knowledge or capital to hire expensive lawyers will flow to jurisdictions with more favorable conditions. At the same time, most will end up stuck at the mercy of local politicians ruling highly-bureaucratic tax-abusive anti-freedom-of-exit legacy nation-states.

The mission of Baseflow is to improve the global citizen-country fit by allowing anyone to move anywhere in the world in a few clicks – and we are in the Tesla Roadster phase of the business right now. Not being shameless enough to copy Elon Musk in writing this Master Plan, we are starting, like Tesla, with something really specific: remote workers who want to move to Portugal (yes, I think that is as specific as rich people in tech who want to buy an electric sports car).

Now I want to address in a simple way the question I get asked the most: "Why Portugal?". Because it's a crypto and remote-friendly country with tax benefits and a straightforward immigration system that provides a clear path to a European passport. It's already one of the best and most demanded destinations for remote work – we just need to leverage its tailwinds!

By easing immigration to Portugal first, Baseflow will become the go-to solution and potentially expand the market, capturing a significant share (¼ of new company incorporations in Delaware are currently done via Stripe Atlas). This will allow us to build a unique knowledge base as we'd have made enough iterations to tell what parts of each specific process can be deleted, simplified, and optimized. Also, this will create social capital, meaning social proof and community (people are moving there using Baseflow!).

Over time, Baseflow will be able to leverage this social capital and aggregate the bargaining power of individuals to negotiate with jurisdictions that are open to doing business – like Airbnb and Uber did. One request could be the provision of government APIs that make the process easier, cheaper, and faster for all parties. These APIs would allow us to drive down prices (without seeming untrustworthy or low-end) by reducing human labor and decreasing unit costs to achieve software-level margins. We will then integrate new jurisdictions (i.e., UAE, Spain, Greece, Costa Rica, Panama,...).

Ultimately, Baseflow will reduce the friction of switching legal residencies on a global scale, empowering individuals to assert microeconomic leverage over governance models in the world of atoms. Once we unlock the demand side in the market of countries and millions of people can vote with their feet, the supply is assured. From a game-theory standpoint, jurisdictions have the economic incentives to compete with comparable countries to attract new location-independent residents. They will offer tax advantages and better overall conditions, at least for the first years – making it the case for people to Baseflow every few years or end up without the best value.

The next logical step is to allow individuals to build a basket of passports, visas, and residencies – the same way Coinbase allowed them to create a basket of cryptocurrencies.

This means not only leveraging existing legal structures but bridging the legacy systems with new governance models such as internet countries or network states. To do this, we will build tools to enable the location-independent to become genuinely sovereign – plugging and unplugging from countries as de-facto service providers.

Along the way, Baseflow can provide services to these globally-mobile citizens through the vertical integration of many services that governments used to offer and are currently fragmented (i.e., housing, insurance and healthcare, education, security,...) – becoming a network state itself.

So, in short, the master plan is:

Share on Twitter
Thank you! Your submission has been received!
Oops! Something went wrong while submitting the form. 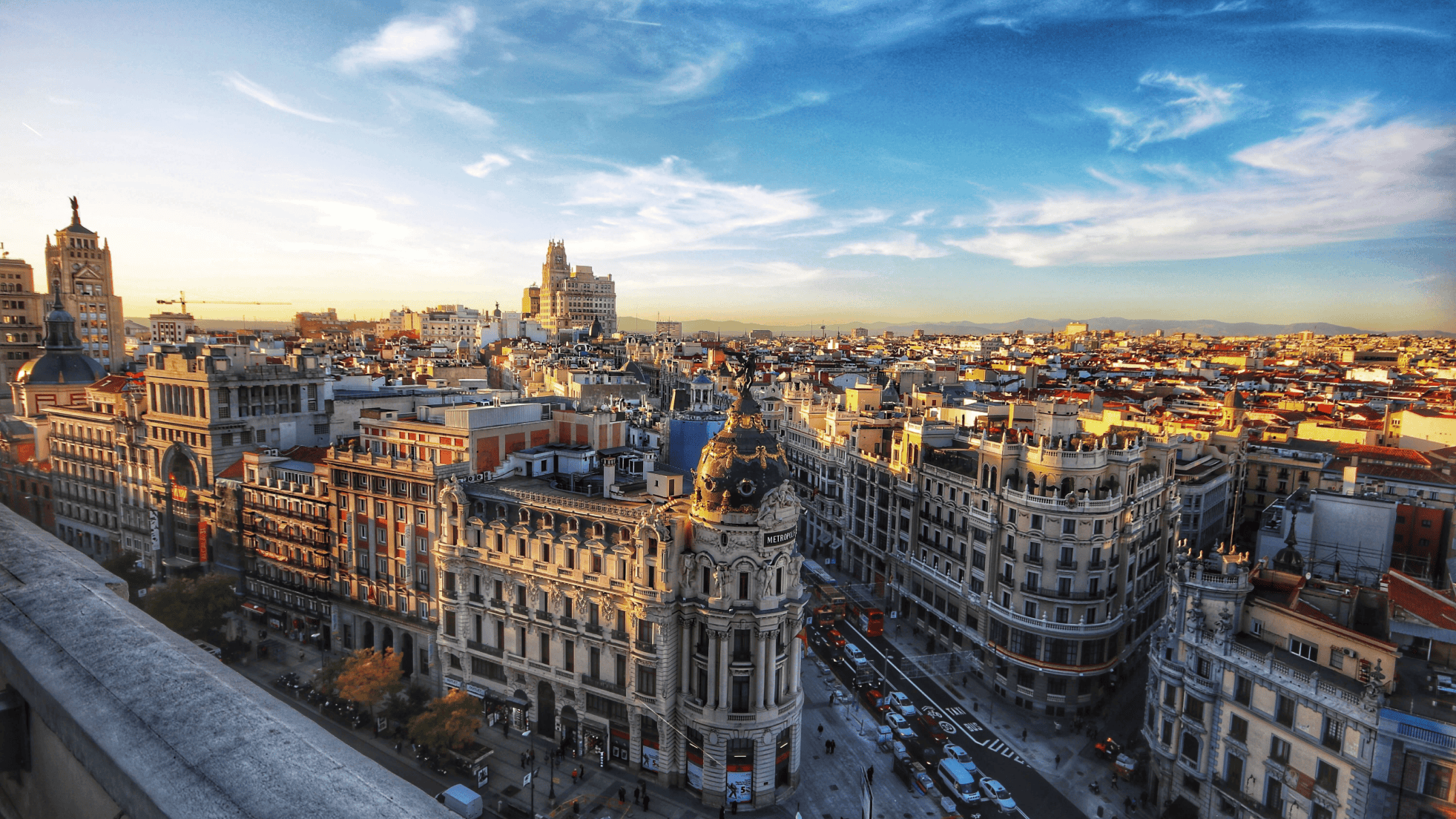 Where Millionaires are Moving in 2022

Not ready to Baseflow today?

Thank you! Your submission has been received!
Oops! Something went wrong while submitting the form.

About usContactPrivacy PolicyTerms of Service

BlogTax savings calculatorDigital Nomad Visa Atlas (coming soon)Invite a friend and get $100
Building in 🌁 San Francisco + 🌉 Lisbon.
© 2023 Baseflow, Inc. All Rights Reserved.
Disclaimer: Baseflow, Inc. is a financial technology company and is not a law firm. Baseflow provides access to software, document templates and other materials, but can not provide legal advice. For legal advice specific to your company and situation, please seek the assistance of one of our affiliates or an independent attorney. Baseflow, Inc. is not your attorney, nor are its employees. The information contained herein is provided for informational and discussion purposes only and is not intended to be a recommendation for any investment or other advice of any kind. Illustrative examples are chosen on the basis of their notability. Their inclusion above does not represent an endorsement of Baseflow, and they may either approve or disapprove of Baseflow or the advisory services provided by its affiliates. Quotes included in these materials related to Baseflow's services and should not be construed in any way as an endorsement of Baseflow's advice, analysis, or other service rendered to its clients.